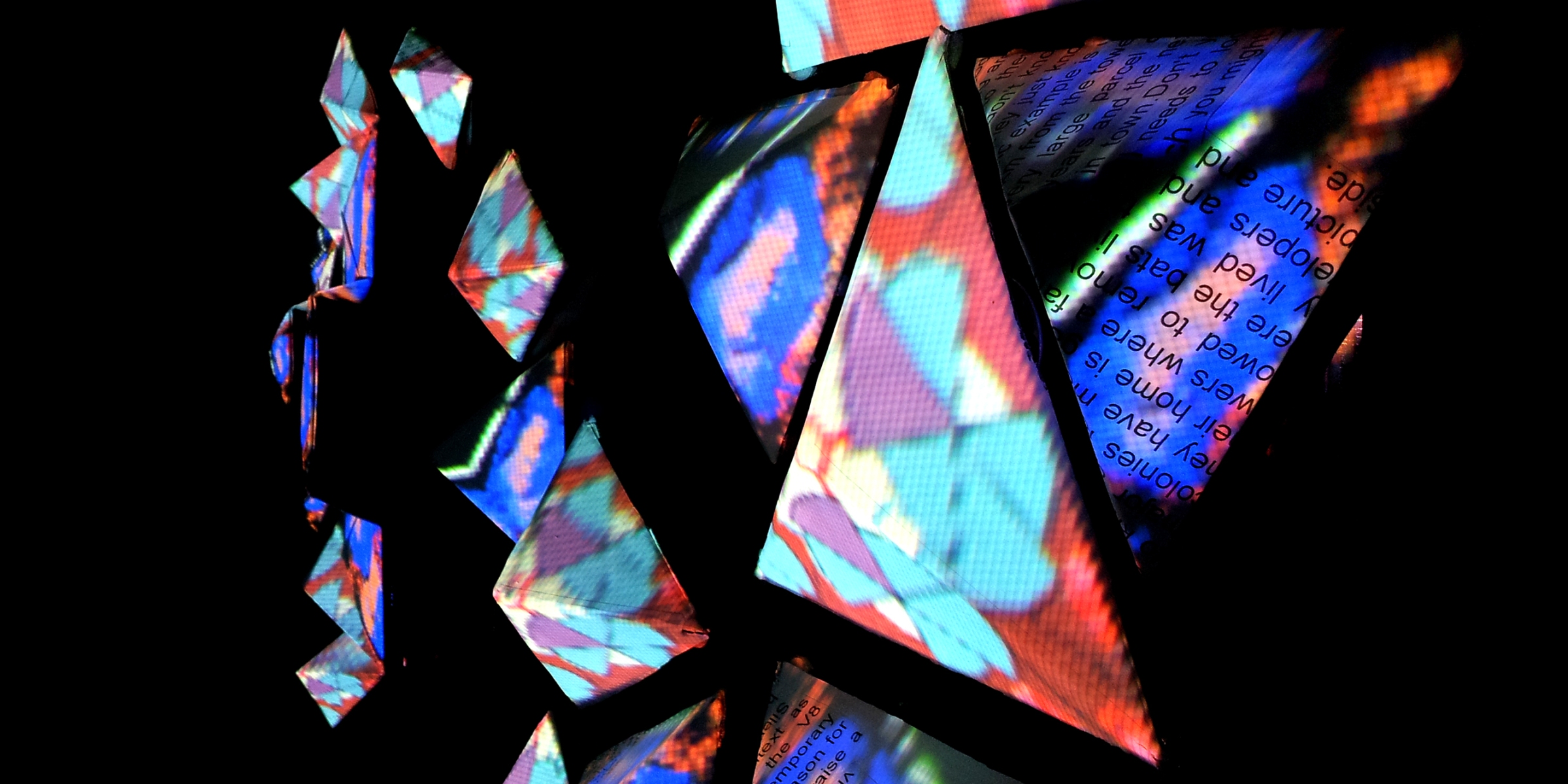 We’ve been busy at Engage Arts preparing for this year’s U.R{BNE} Festival. We are working with digital artist Alinta Krauth, to produce a projection-mapped installation that will light up Brisbane’s oldest building, The Old Windmill in Wickham Park.

The projection coincides with The International Year of Light and National Trust’s Heritage Festival celebrations. Wind blisters those who try to run highlights the historical importance of Brisbane’s oldest building, inviting us to consider this year’s Heritage Week, theme of Conflict + Compassion. As Alinta is set to shine-a-light on The Old Windmill’s shadowy past with her installation, Wind blisters those who try to run.

Alinta’s digital projection will transform the windmill’s plain bricks into colourful, abstract artworks that hint at the building’s past while generating new meanings. She uses light and shadow to reshape our experience of the building and draws attention to its cultural relevance.

Wind Blisters those who try to run will be on display April 17 and 18 from 5pm – 8pm at The Old Windmill, Wickham Park, Brisbane. This event has been produced by Engage Arts as part of the U.R{BNE} Festival, which runs from April 10 – 24, 2015.

Image: Courtesy of the artist.