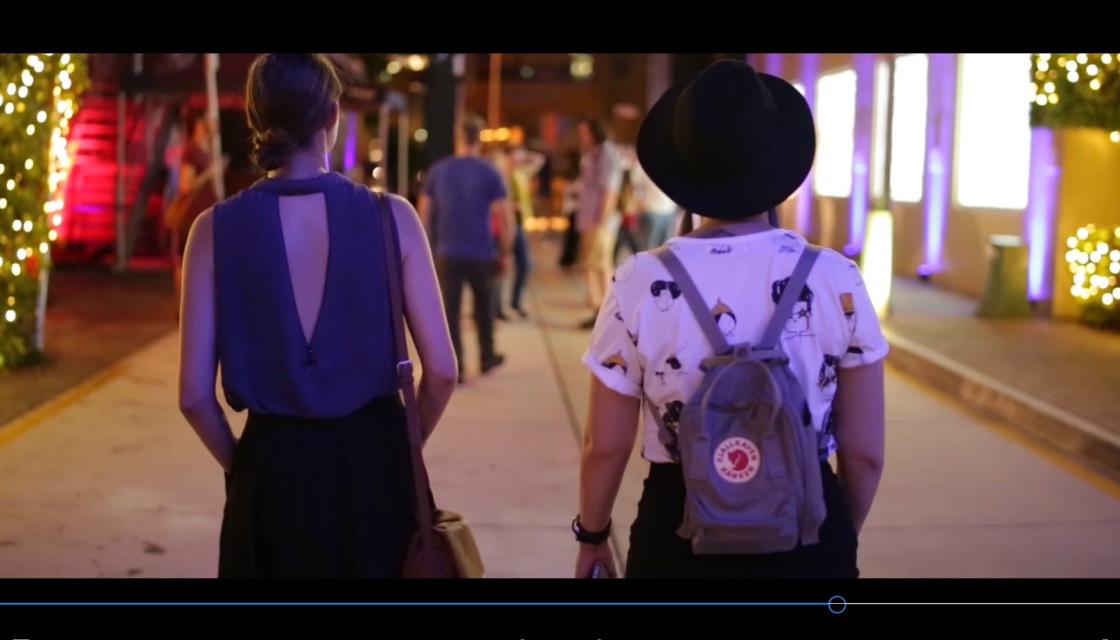 Fancy a little post-Easter refresh of Friday Night Laneways? Thanks to Owen of Shortstack Productions, you can take a look at the videos (below) or follow the link the Engage Arts YouTube Channel. Thanks to Craig Parry for the music track for the videos! Check out Craig’s Weird Dance Music compilation. Here is a little more about the event for those who missed it… Brisbane City Council selected Engage Arts to produce Friday Night Laneways on 11 March 2016 at Fish Lane during the World Science Festival Brisbane. The event brought together… Read More

With the holiday season upon us it feels like the right time to reflect on the year that was… 2015 has been a fantastic first year for the Engage Arts team. We’ve produced some exciting projects and collaborated with amazing creative partners. For the International Year of Light we participated in the U.R{BNE} Festival bringing a range of creative projects to life. We organised a 1 Million Stars to End Violence workshop and were proud to produce Alinta Krauth’s projection mapped installation, Wind blisters those who try to run, which shone a… Read More 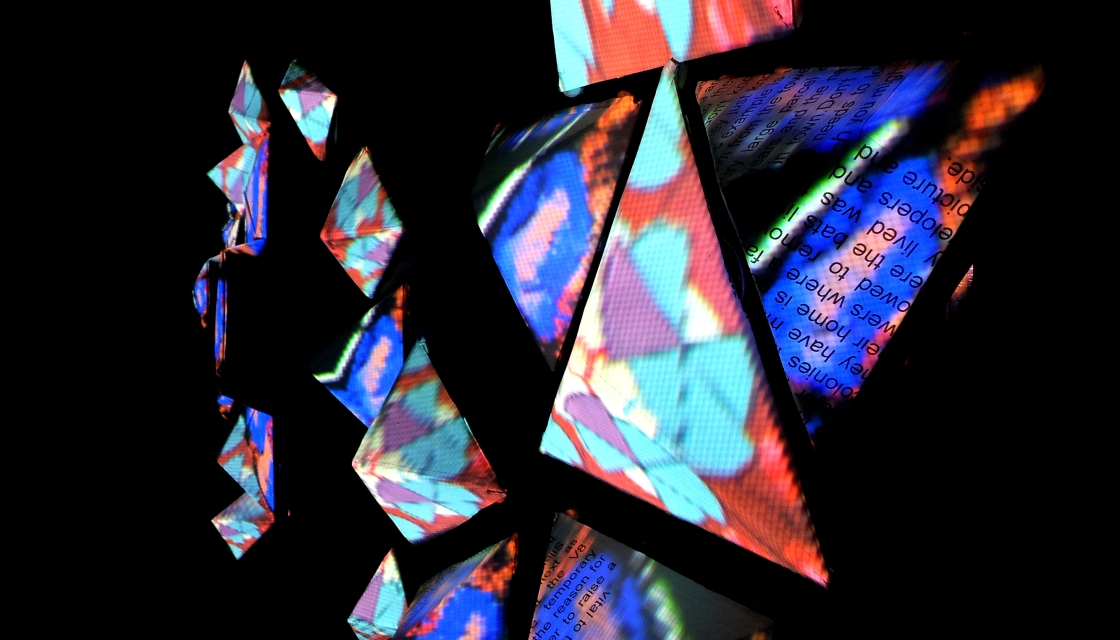 Alinta Krauth shines light on Brisbane’s oldest monument We’ve been busy at Engage Arts preparing for this year’s U.R{BNE} Festival. We are working with digital artist Alinta Krauth, to produce a projection-mapped installation that will light up Brisbane’s oldest building, The Old Windmill in Wickham Park. The projection coincides with The International Year of Light and National Trust’s Heritage Festival celebrations. Wind blisters those who try to run highlights the historical importance of Brisbane’s oldest building, inviting us to consider this year’s Heritage Week, theme of Conflict + Compassion. As Alinta is set… Read More