Engage Arts connected with digital artist and poet Alinta Krauth to produce a work for U.R{BNE} Festival 2015. The result was a light projection titled, Wind blisters those who try to run, which lit-up the Old Windmill at Wickham Park, Spring Hill on the 17 and 18th of April. The U.R{BNE} Collective is run by a committed group of tactical urbanists that aim to activate neglected urban spaces through community engagement. Our response to the Brisbane City Council’s Draft Spring Hill Renewal Strategy and the goal of urban activation provided the framework for the… Read More 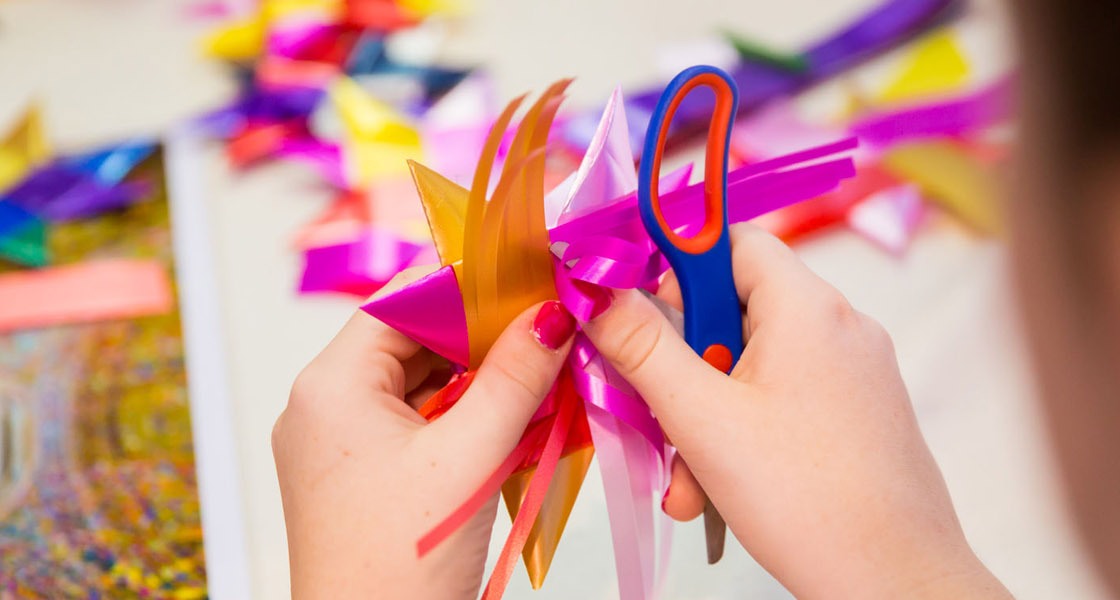 For the 2015 U.R{BNE} Festival, the festival organisers were looking for artists and producers to facilitate events that aimed to activate urban spaces through public participation and community engagement. Engage Arts proposed a workshop based on the community-engagement project 1 Million Stars to End Violence, established by Samoan-Australian artist and weaver Maryann Talia Pau in 2012. Maryann vision is to collect 1 million woven stars from people around the globe by 2018. Her project aims to spread a message of love and hope for victims of violence. Engage Arts’ concept for this workshop was to invite festival… Read More

We were delighted to have partnered with the U.R{BNE} Collective for the U.R{BNE} Festival 2015. This year’s festival theme is inspired by the concept of ‘urban acupuncture’—looking at how small interventions can transform the larger urban context. Engage Arts provided a range of graphics that answered the festival’s theme—to reflect the Brisbane vibe of sunshine and creativity. The festival’s sub-themes required symbols and a strong colour identity that could be used to identify the different aspects of the festival program: • Body Revitalisations – Food, Urban Adventures, Walks, Exercise • Soul Inspirations – Art,… Read More