Brisbane City Council selected Engage Arts to produce Friday Night Laneways in March 2016. The event was held at Fish Lane, South Brisbane as part of a citywide activation showcasing the links between science and art, through innovative and interactive public programming for the inaugural World Science Festival Brisbane. In response to the Council’s brief Engage Arts developed the curatorial theme of ‘Organic Data’, exploring interpretations of the wealth of data that surrounds us. For this project, we wanted to transform Fish Lane into an electronic canvas whereby artists could present audio,… Read More 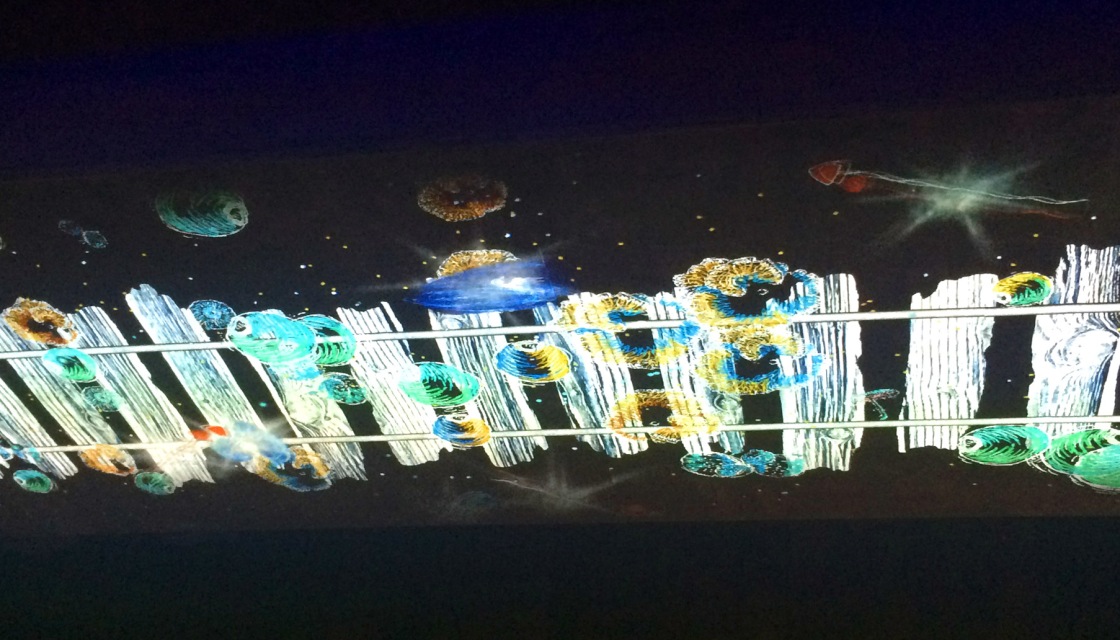 Alinta Krauth, If the Forest Wanders 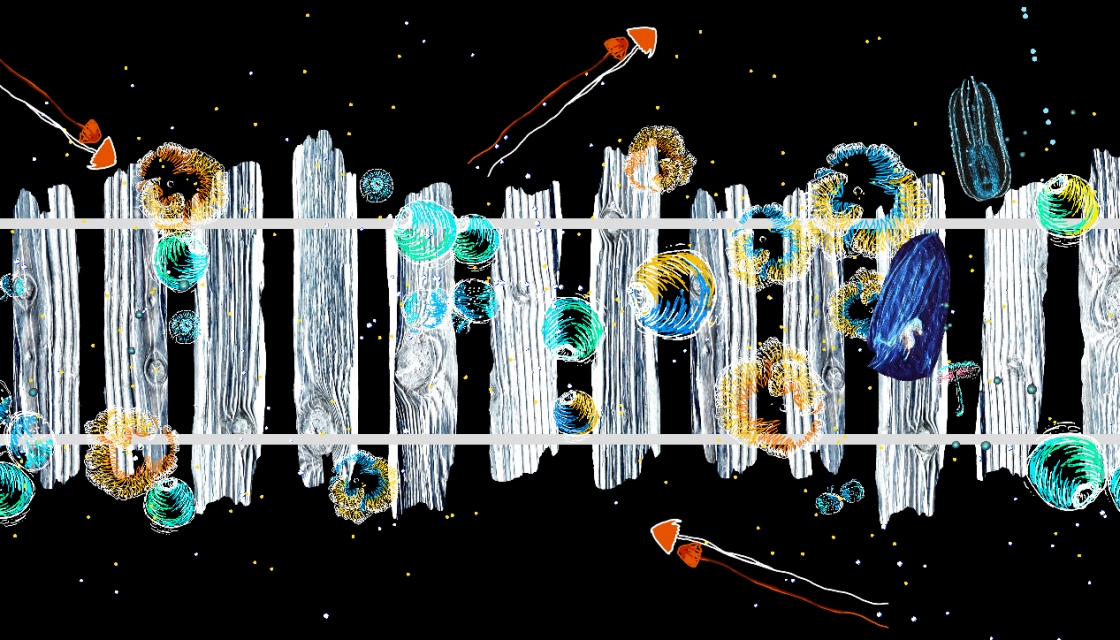 Alinta Krauth’s art practice explores the intersection of art, environment, science, poetry and technology. As a digital artist, Krauth combines an array of media including; projection, interactivity, game-play, text, and audio to generate a dialogue around concerns of environmental degradation and species conservation. Krauth’s projection mapped work, Little Boxes, 2014 was featured in the Art & Science and draws attention to the plight of the Flying Fox, a nocturnal bat that is under increasing pressure from habitat loss. The repeated projection surface references the shape of the bats wings, and the projected… Read More